PRESS RELEASE For immediate release Montréal-Trudeau is preparing for the relaunch of its industry MONTRÉAL, June 19, 2020 - In the past few months, the COVID-19 virus has created its share of challenges for Quebec’s economic development. The current health…

Faced with the series of measures and restrictions deployed by the public health authorities to slow the spread of COVID-19, we announced today the postponement of all of our public events, until further notice. We will follow the development of… 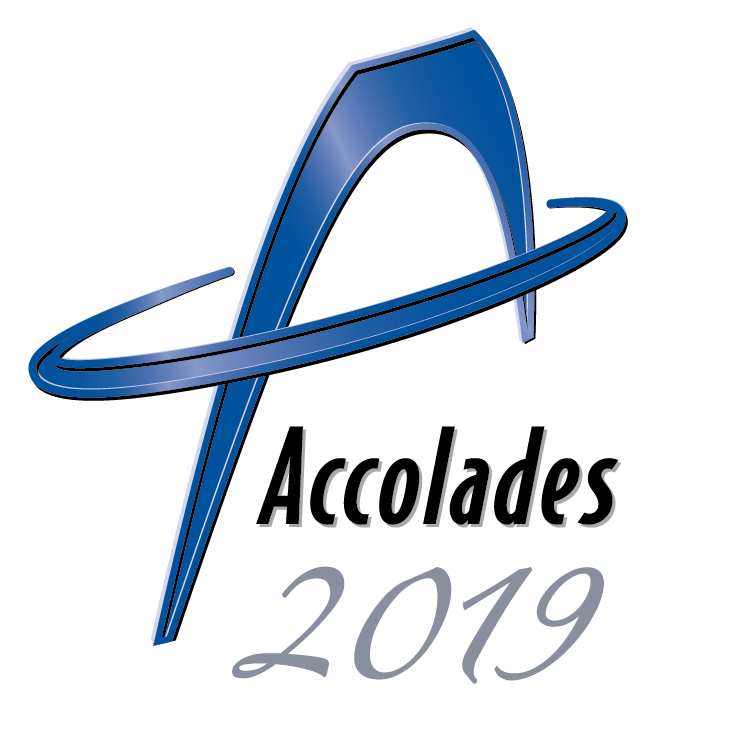 PRESS RELEASE For immediate release The Business Community of the West Island of Montreal Recognized for its excellence at the Accolades 2019 Gala Pointe-Claire, June 3rd, 2019— Over 350 members of the business community took part in… 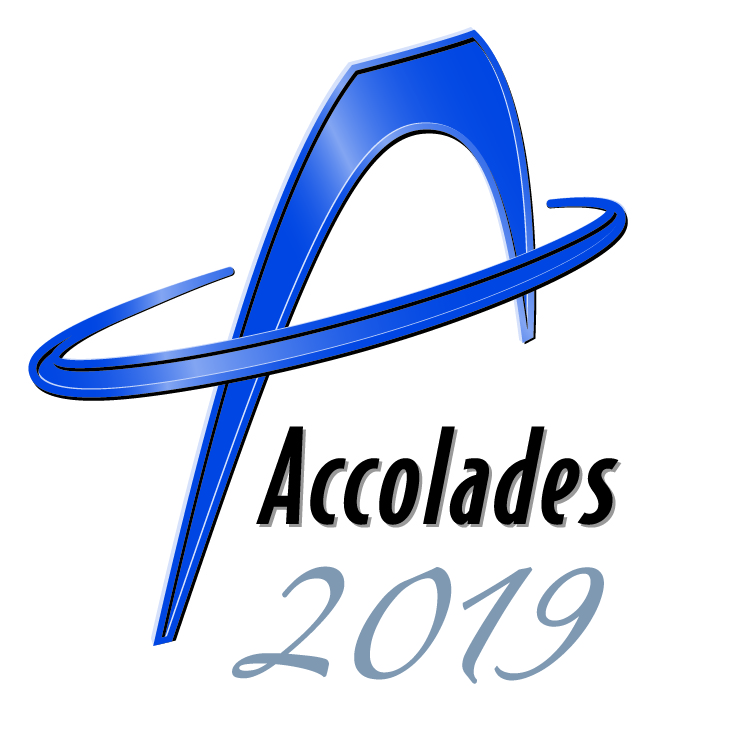 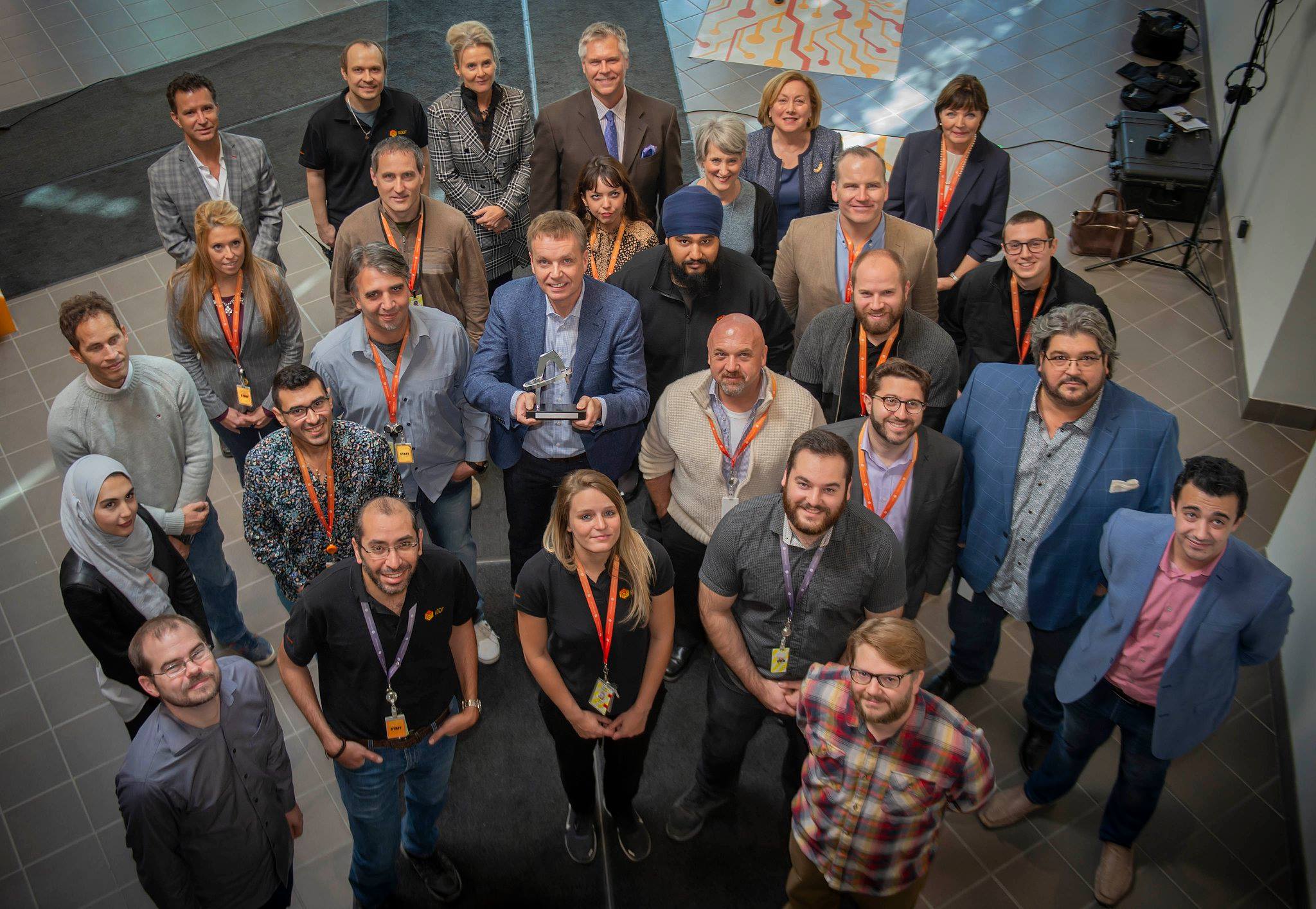 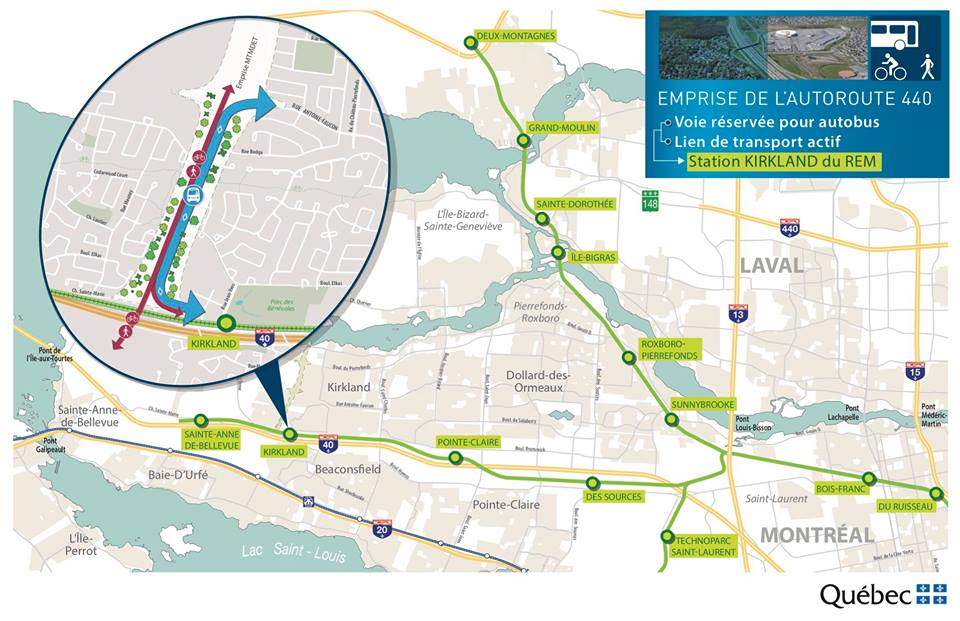 The West Island of Montreal Chamber of Commerce (WIMCC) is very disappointed, to say the least, upon hearing last week’s joint announcement by Municipal Affairs Minister, Martin Coiteux, and Mayor of Montreal, Valérie Plante, regarding a park project  as part of the planned extension of Highway 440. The WIMCC has always supported the idea of extending the 440 to Highway 40 which would provide an additional North-South route to help alleviate traffic on its territory. According to Joseph Huza, President & Executive Director of the WIMCC, “The land has been reserved for all these years for a project that will due this announcement fall short of the original objective”. “While we recognize that the Réseau express métropolitain (REM) will facilitate public transportation toward the downtown core, for the WIMCC the value of the REM  will be to help West Island businesses attract labour to the West Island”, he added.
Read More→ 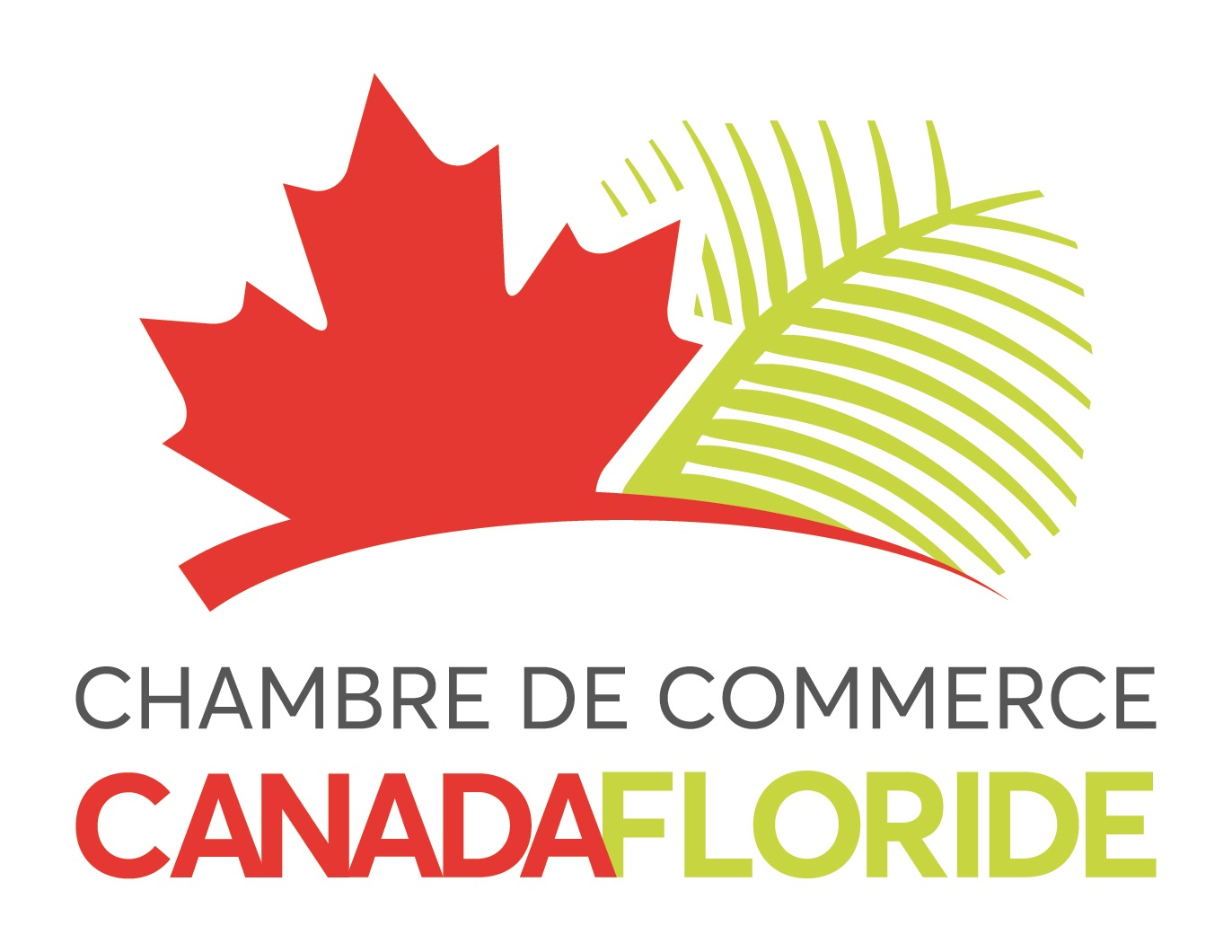 Get ready for the Canada Florida Chamber of Commerce (CFCC).  As of July 1st, the CFCC is officially in operation. We are growing into the natural extension of the previous Quebec-Florida Chamber of Commerce, an organization South Florida and Quebec have come to know for its quality business networking events, conferences and effective trade missions. Canadians, not just Quebecois, have a strong business presence in Florida and deserve to be represented, supported, informed and connected through a professional network that provides its members new opportunities.
Read More→ 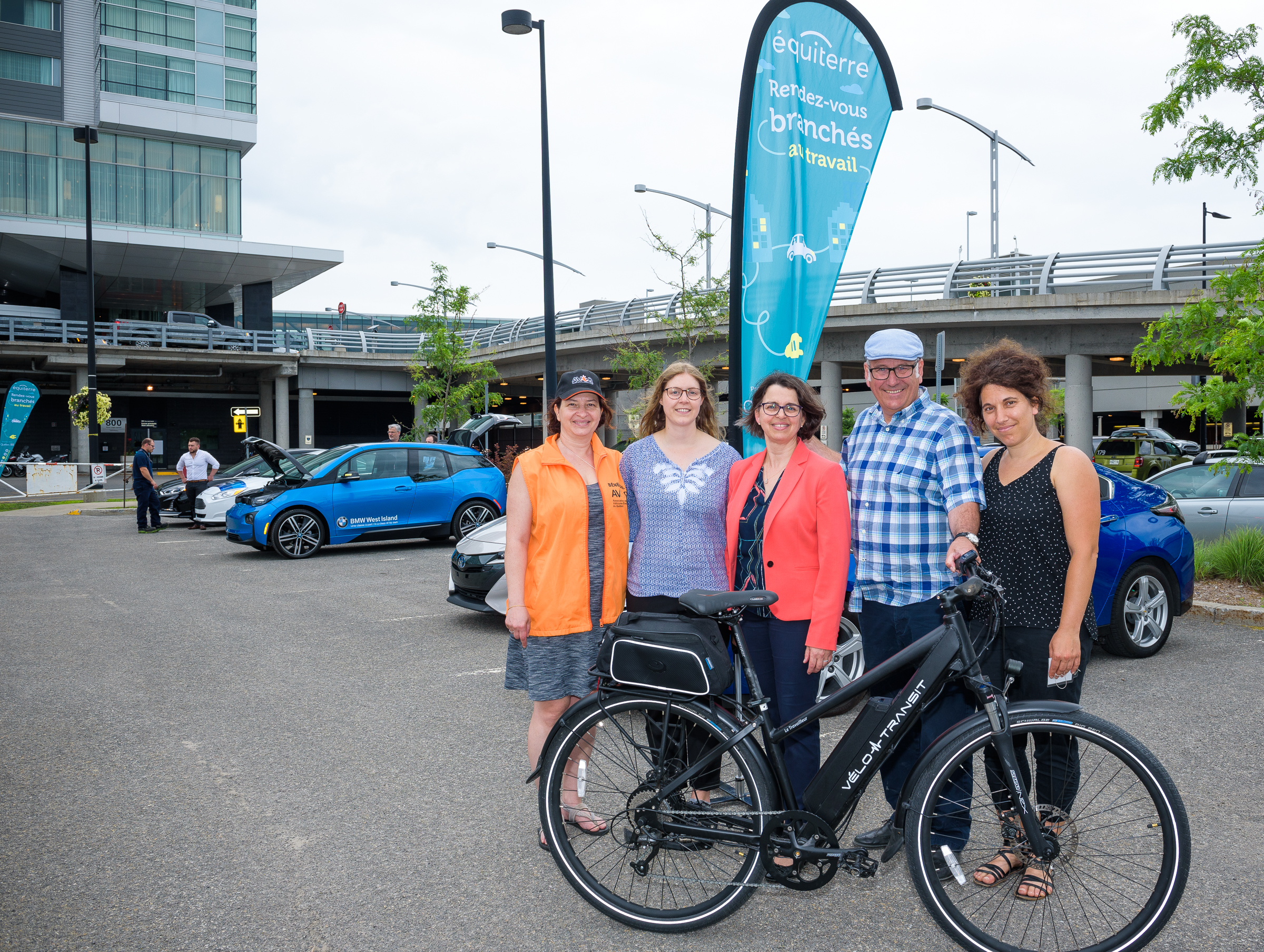 Montréal, June 14, 2018 - Aéroports de Montréal (ADM), in partnership with Équiterre and The West Island of Montreal Chamber of Commerce (WIMCC), gave airport employees and members of the WIMCC the opportunity to test drive electric vehicles as part of the Rendez-vous branché event held at Montréal-Trudeau on June 13th. This event is part of a broader program to support efforts by organizations to promote electric transportation and contribute to reducing greenhouse gas (GHG) emissions.
Read More→
Recent Posts
Categories
Sitemap | Privacy Policy | © Copyright 2008-2018 West Island Chamber of Commerce
Designed and Developed by WSI Digital Marketing Agency Montreal
Back To Top
×