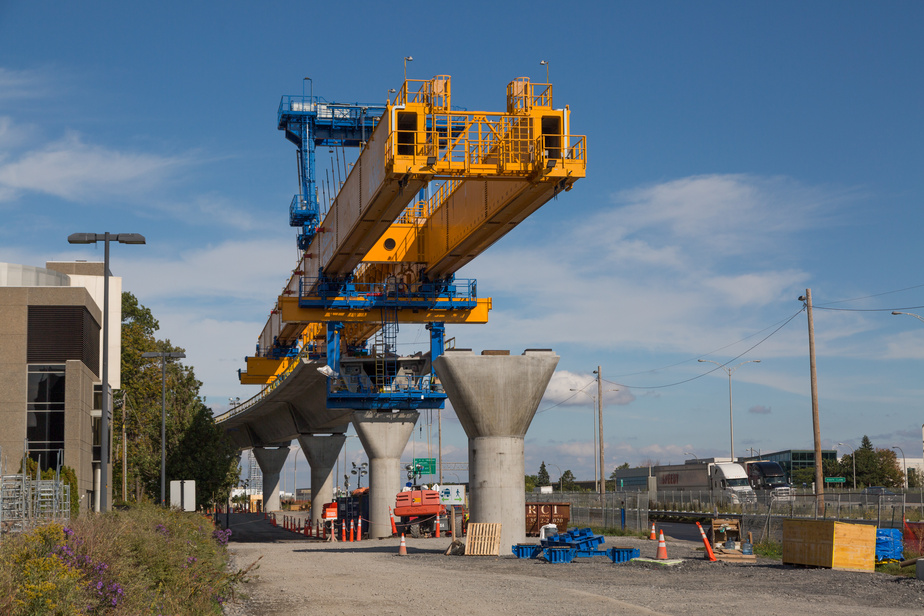 Due to the Mount Royal Tunnel for REM construction, many living in the West-Island and in other suburbs have a hard time getting to work in the city. A company located downtown, Richter, has decided to set up satellite offices in both the West-Island and Laval to help its employees coming from the suburbs to get to work despite the REM construction project underway. The initiative enables employees from having to spend countless hours of commute to get to work every morning and it also enables them to spend more time with their loved ones after work. Joseph Huza, the West Island Chamber of Commerce President, told Global News that he salutes Richter’s initiative and invites other companies to set up satellite or permanent offices in the West Island to be more efficient during REM construction.

To see the full article on Global News, click here.