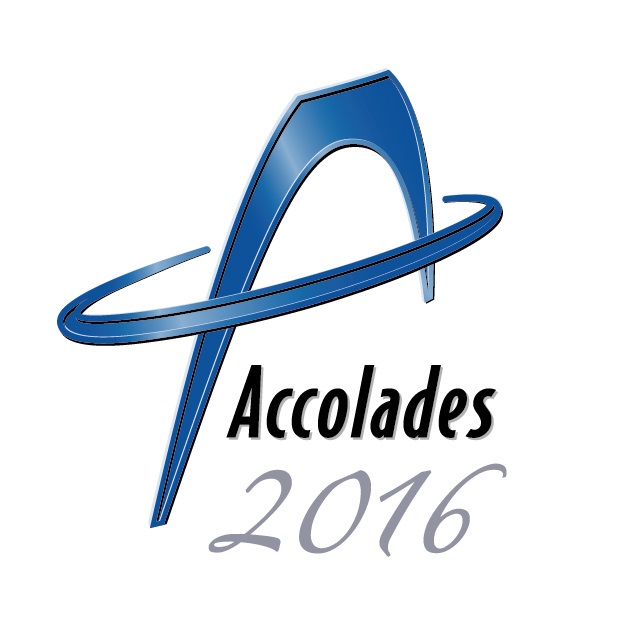 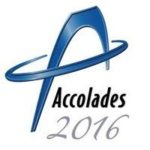 Pointe-Claire, October 1st, 2016— On Wednesday September 28th, 2016, The West Island of Montreal Chamber of Commerce (WIMCC) held its annual ceremony to officially recognize Laurentide Controls at the 2016 Accolades Business of the Year.

In his opening words, the WIMCC’s President & Executive Director, Joseph Huza explained that “Not only does it do an excellent job of encouraging member to member interaction and recognize business excellence amongst the membership, the Chamber also plays an important role in terms of advocacy.” He continued by stating a few examples where the WIMCC was active in its role of advocacy in the past year: “Public transportation such as the new electric train project; infrastructure; and assuring the steady supply of energy to manufacturers”.

The Business of the Year trophy is awarded to one of the 11 recipients of the Accolades Competition. Laurentide Controls’ candidacy for the Accolades 2016 was put forward by Matteo Maggio, Senior Account Manager at RBC Royal Bank, where they distinguished themselves in the Human Resources category.

“The Executive uses a set of criteria to help guide it to select the company that best exemplifies West Island values which include active presence in community”, explained Me Jean-René Paquette, Chairman of the Board of the WIMCC and Associate at Paquette & Associés, Attorneys. “Laurentide Controls will join other names such as Walter Surface Technologies and Hewitt as West Island businesses of the year”, concluded Me Paquette.

When accepting his trophy, the President of Laurentide Controls, Steve Dustin expressed that “This trophy was earned by all of our employees and it would not have been possible without all of [them] working together. It is an honor and a privilege to lead this company, but also to be part of the team.”

Click here to view the photos of the ceremony.