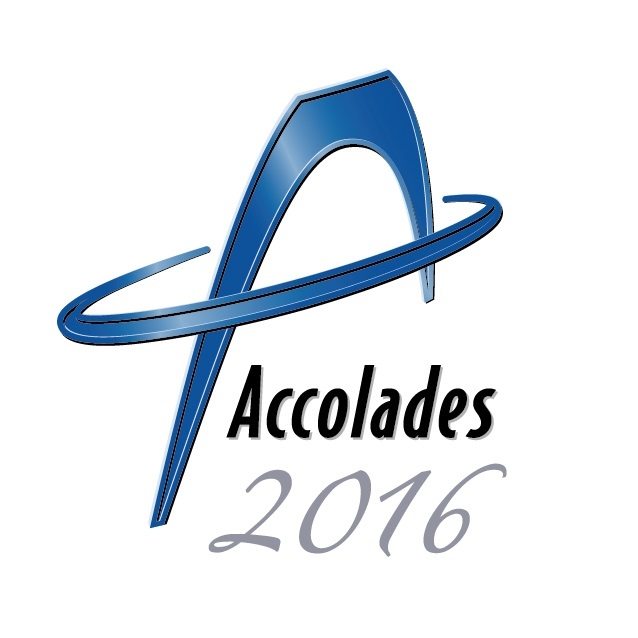 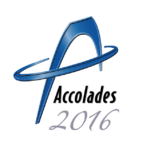 Pointe-Claire, May 2nd, 2016—Close to 150 members of the business community attended last Thursday’s press conference cocktail where the Co-Presidents of The West Island of Montreal Chamber of Commerce (WIMCC) 2016 Accolades Competition unveiled this year’s finalists. The event took place at the Holiday Inn Pointe-Claire & Suites. The finalists in the 11 categories were proud to be recognized by the business community, in this 31st edition of rewarding business excellence in the West Island.

“The Grand Jury has accomplished an exceptional task this year in choosing the finalists from the pool of nominations received for the Accolades Competition”, stated Éric Léouzon, Maestro Communications and President of the Accolades 2016 Grand Jury. “Considering the quality of the candidacies received in each category, it was a true challenge to determine the finalists per category. Despite this, we accomplished the task with the utmost objectivity”, he concluded.

The next step involves an Independent Jury composed of 3 business people who will visit the finalists in their respective category in order to determine the recipients. They will be unveiled during the Accolades Gala, on June 2nd, 2016, at the prestigious Montreal Airport Marriott In-Terminal Hotel. Sponsored by Hydro-Québec, the evening draws over 300 guests of the West Island business community where the theme will be Powering the Future.

The gala will be followed by its signature “After-Party”, sponsored by LEEZA and Bravo Party Rentals.

“We are very proud of our finalists as they represent the excellence and dynamism of our territory’s businesses. The Chamber is also very grateful for the immense support of its partners who contribute to the success of the event”, underlined Me Jean-René Paquette, Paquette & Associés, Avocats, and President of the WIMCC and Mr. Joseph Huza, Executive Director of the WIMCC.

For more information or for an interview :
Mélanie DesRosiers
Events Coordinator
The West Island of Montreal Chamber of Commerce
514-697-4228 x 5502
mdesrosiers@wimcc.ca