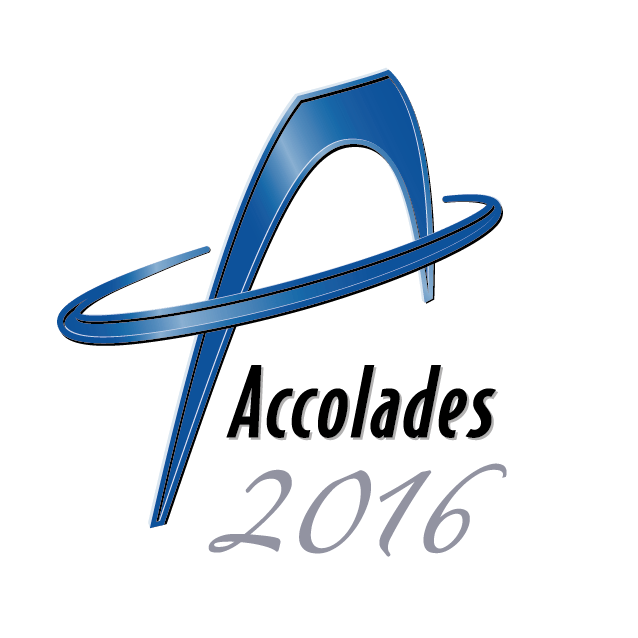 Pointe-Claire, January 20th, 2016 – Close to 200 embers from the political and business communities from the West Island were present at The West Island of Montreal Chamber of Commerce’s (WIMCC) President’s Cocktail for the 2016 launch of the Accolades Competition. This annual contest has celebrated excellence and leadership in business for 31 years. The launch took place at the Dollard-des-Ormeaux Community Center, on January 20th.

Ten Categories and Ten Recipients
The Chamber receives numerous nominations from local businesses that may compete in one to two of the 10 categories. Normally, there are only 3 finalists per category, where one business in each category takes home the Accolades Trophy at the Gala, which will be held on June 2nd, 2016, at the Montreal Airport Marriott In-Terminal Hotel. The competition also recognizes a non-profit organisation with its Community Service Award.

“The candidates are asked to outline their most remarkable successes of the past twelve months.  The jury then takes into consideration how these successes had an impact on the business and how they helped differentiate the organization from others in the field”, explained Mr. Mark Hanna and Mr. Nishant Sharma, co-presidents of this year’s Accolades 2016 Committee.  “As a rule, members of the jury must sign a Disclosure of Interest and nominees can be assured that the process of selection and the awarding of the prizes are done with transparency, professionalism and equity”, underlines Joseph Huza, the Executive Director of the Chamber.

One New Category and A Redefined One
For the 2016 edition of the competition, the Accolades Committee created a category for the Best Marketing Campaign, an original initiative that will attract numerous nominations.
Also, the Retail category was renamed Business to Consumer Services.

About the Accolades Gala
The Accolades Gala is a major event for the WIMCC and offers its partners excellent visibility. Year after year, the West Island business community recognizes this event as the most prestigious event of the year. The nomination form for the 2016 Accolades Competition is available online at www.wimcc.ca.

About the WIMCC
The West Island of Montreal Chamber of Commerce (WIMCC) is the voice of the West Island business community, as it represents the needs of its 850 members. Its mission is to encourage and promote the development of the business community. For more information on the Chamber and its upcoming events, visit www.wimcc.ca.