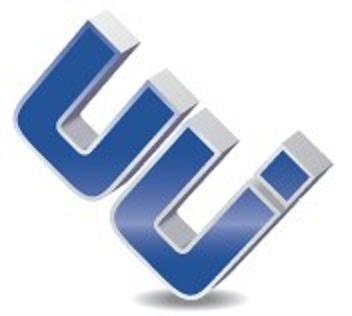 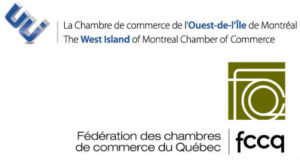 Pointe-Claire, January 20th, 2017 – The Fédération des chambres de commerce du Québec (FCCQ) and The West Island of Montreal Chamber of Commerce (WIMCC) are satisfied with the government’s recent announcement on the increase of Quebec’s minimum hourly wage. On May 1st 2017, the increase will be $0.50 per hour, according to Dominique Vien, Minister responsible for Labour, the Finance Minister, Carlos J. Leitão and the Minister of Employment and Social Solidarity, François Blais.

“We recognize the government’s decision as it takes into consideration the impact such a measure has on companies across the province”, stated Stéphane Forget, président-directeur général of the FCCQ and Joseph Huza, President & Executive Director of the WIMCC.

Amongst the solutions available to improving working conditions for lower income earners, the FCCQ and the WIMCC believe that fiscal and social measures such as wage increases are the most adequate. Nevertheless, they consider that the gradual increase in minimum wage to the equivalent of 50% of the average salary of Quebecers in the next four years is reasonable and respects the paying capacity of employers.

“It is a measurable approach that considers various and credible economic studies on the topic. However, we reiterate that, in the context of fighting against poverty, these measures are the most efficient”, concluded Stéphane Forget and Joseph Huza.

The West Island of Montreal Chamber of Commerce (WIMCC) is the voice of the West Island business community. Since its creation in 1978, its mission is to represent the interests of its 850 members as well as encourage and promote the development of its business community. The WIMCC’s territory includes all cities and boroughs from Lachine to Sainte-Anne-de-Bellevue. For more information, visit at www.wimcc.ca.

With its wide network of more than 140 chambers of commerce, the FCCQ represents more than 60,000 businesses and 150,000 business people involved in all sectors of the economy throughout Québec. As the largest network of business people and businesses in Québec, the FCCQ strongly supports its members’ interests in matters of public policy, thus promoting an innovative and competitive business environment. The FCCQ’s Board of Directors is representative of its diversity, both in terms of member companies as well as local chambers of commerce across Québec.

For more information or for an interview: