The WIMCC invited at the inauguration of the new data center of ROOT, in Baie-d’Urfé

Pointe-Claire, June 21st 2016— On June 16th, The West Island of Montreal Chamber of Commerce was invited to the official opening of ROOT Data Center’s newest 75,000 square feet facility, in Baie-D’Urfé.

“I am very proud that ROOT Data Center has chosen the West Island of Montreal to set up its new facility. This success story is yet another example of how better businesses make better communities”, claimed Mr. Joseph Huza, Executive Director, in front of all the guests during the evening. 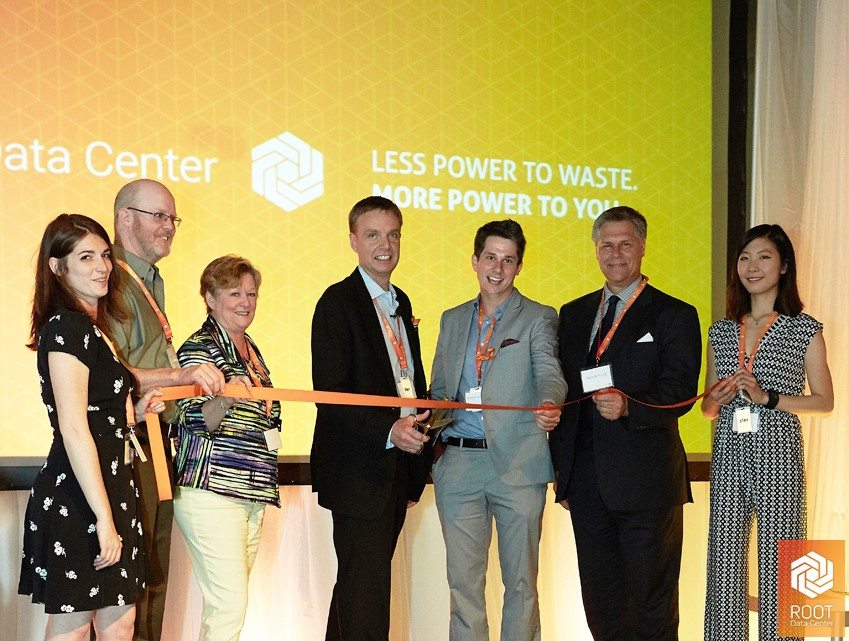 “Our business community prospers, in part, because of the role we, the Chamber play, in representing the interests of its members to governmental agencies. ROOT Data likes to consider its service offer as the ‘backbone for businesses’, we too like to say the same thing about The Chamber with respects to the business community”, concluded Mr. Huza.